Right, so – murder. Murder murder murder. Bad thing that, murder. The Senate assassinated Caesar back in the day because they just couldn’t handle how smooth he was at conquering and stuff. Kind of like how you’re jealous of my well-formed sentences in that secret love letter I wrote to Jojo. Do you want to kill me then? Of course not. We aren’t savages.

The question does arise however; how do you handle the instinct to kill? That killer impulse, the primitive blood lust. Everyday it’s gnawing on the inside of you, desperately searching to be free, to be unleashed on the people who deserve it, who deserve your brutal wrath. Or not. You could be clean, good and wholesome. Good luck with that.

In old times, not last week or something, I’m talking centuries ago, people could just die on any day. Life expectancy was like 42 or something in the Middle Ages. That could be historically inaccurate but how do I know you’re a history teacher? So you could just wake up on your birthday or Tuesday and die. And because you were expecting to die in a barn or at the river at anytime, murder was more commonly practiced. You had a problem with grandma, you took her out, with a sword even. Some guy insulted your upbringing in the swamp, you handled that situation honorably with an axe at sundown.

Wars were fought every second month, and this lot of people intentionally murdered another lot of people, often over some crops, a beautiful princess, or for Birmingham. Men were conditioned to kill. They desired to grow up and be shot in head with an arrow for the King or Duke or Pope or Turkey. These were the guys that got all the chicks. Interestingly enough, they all died fighting in vain before reproducing. This resulted in less than optimal breeding partners; like accountants, engineers and sociology majors, being your great grandparents. Their weak genes being passed on explains your unglamorous demeanor today (sorry).

All people, men especially, are born with an insatiable thirst for glory on the battlefield. Our entire civilization is built on the murder of people who were stubbornly standing in the way of the ideals and mechanisms that shaped our current mediocre society. We showed the hippies. Something in our jeans genes compels us to be warriors. In the modern context, there exists no formal way to appease that appetite. Naturally, and we are especially great at this, we have discovered some discount substitutes. 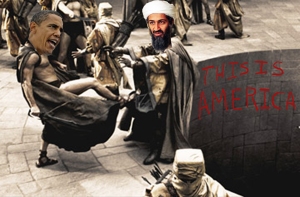 Ever since you were born by accident, you’ve been in competition with everyone around you. Everyone in school wants to beat you up. We’re all so perversely competitive all the time. There’s no war, no fight for survival, so – what do we have instead? People try to outdo each other in Pokemon trivia, playing ping pong at church and repairing telephones. Everyday stuff.

In fact, all modern technology is the bastard child of military efforts to discover new ways to kill each other. How many ways can you kill a man with a microwave? Think about it. It’s a death machine.

After a while, all the milk-tossing isn’t enough, the persistent internal screaming gets too loud, and Miriam loses it. Miriam surrenders to the barbarism, having been conditioned all her life by The Vampire Diaries to have absolutely zero respect for the sanctity of life, she runs you over with her 2011 Toyota Corolla. Murder, Son. It happens. Because killers are what we are by nature, and everyday it’s becoming less mainstream to do it, to kill. Civilization has left so few people to massacre and even fewer excuses to dismember them recreationally. But don’t do it.

No matter how bored/great-with-nunchuks you are. If TV teaches us anything, it’s that, if you do a murder, Horatio or The Mentalist will catch you in next week’s episode. 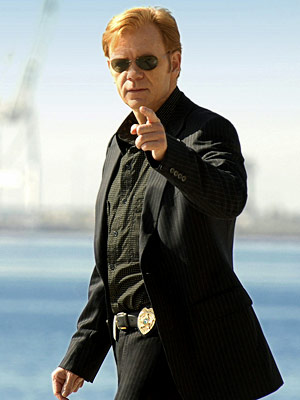 I'm like your father or something. View all posts by Naven